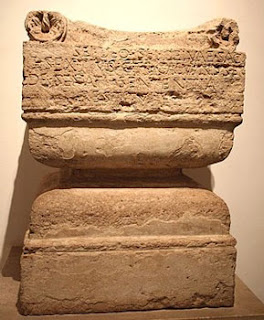 When Paul was on his second missionary journey he came to the city of Athens, which was inhabited by people who loved to worship and talk about their worship. They worshipped every conceivable god of their day and made sure no god was left out. Acts 17:22-23 “Paul then stood up in the meeting of […] 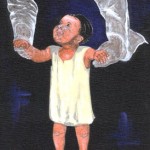 Who Taught Us To Walk

In the message “Finish The Race” we were encouraged to “run” toward the finish line; but we were also reminded that God’s race takes place within our heart as we learn to trust and love Him more and more. His race is not in what we do but in who we are, and who we […]

Paul was returning to Jerusalem at the end of his third and final missionary journey. By this time in his ministry, Paul had been a Christian for nearly twenty years. Twenty years since Jesus called Paul, “My chosen instrument to carry My name before the Gentiles and their kings and before the people of Israel” […]

Resolve To Be Transformed

What will we do different this year? There are more resolutions made during the first week of January than at any other time of the year, more diets are begun and more attempts at various forms of self-improvement. I’m not really big on resolutions but several years ago I wrote about making a resolution related […]