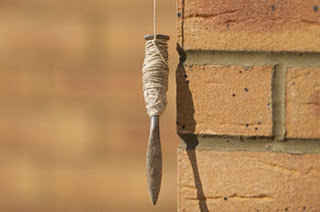 God is making the same call to us today. We cannot continue to build using the world’s system of values as our reference. This is a standard in constant change, sinking deeper and deeper into the slimy pit. We may try to justify our actions by remaining slightly “above” the standard of the world, but as this standard continues to sink, we will continue to follow it down. This should NOT be our chosen path!!