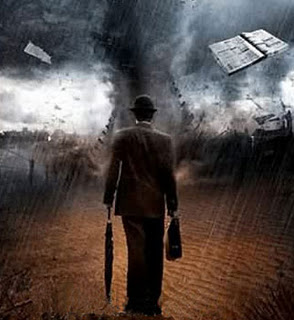 “Last night an angel of the God whose I am and whom I serve stood beside me and said, ‘Do not be afraid.'”