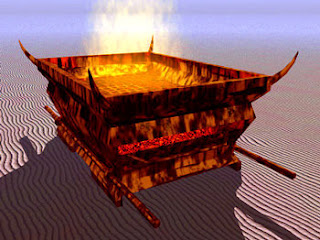 When God led the Israelites out of Egypt, He warned them about following the practices of the local people; “You must not do as they do in the land of Canaan” (Leviticus 18:3). The Canaanite values were evil and in conflict with the way God was calling His children to live. In fact, anytime we seek to follow the path of God, we soon discover the values of the world are always in conflict with the values God calls us to hold.