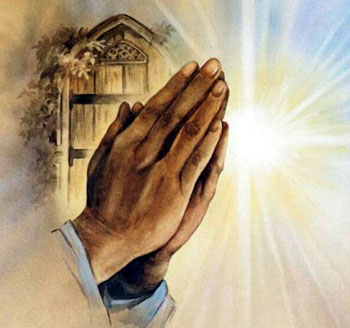 Ahithophel had once been close to God and was used for many years to give Godly direction. But at some point Ahithophel began to take too much ownership of his ministry. He determined his self-worth based on the results of his ministry and began to use his gifts for his own selfish purpose. When his message was no longer trusted, and his ministry was not going in the direction he desired, his self-worth fell and he found he had no reason to continue.