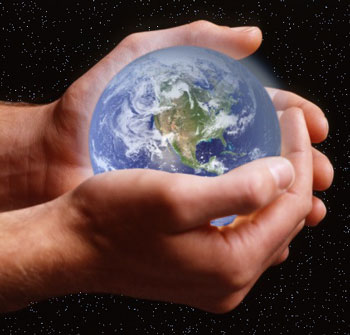 God owns ALL and provides ALL. He owns our possessions, our relationships, and our ministries. He owns our abilities as well as our lack, our successes as well as our failures. As we come through our next battle (and we will!) – in fact, even in the midst of the battle – let’s return the ownership and give Him all the glory. Let’s never attempt to control or hold tight to what the Lord has provided.