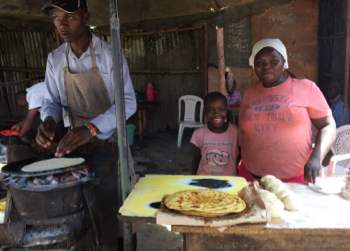 One last story before we close out the year. I was very excited to see Josephine and her mother as we walked the street by our school. We first met Josephine in 2012 and I sent out a message with her beautiful smile telling about our desire to increase our commitment to growing the school […] 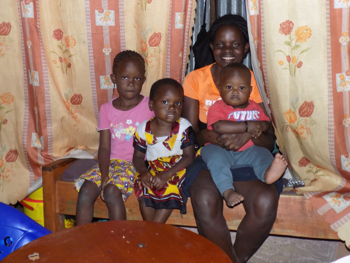 Today I want to take you into the homes of three different families I visited earlier this year. The mother of the first family is Leah. She lives in this one room, about 3×3 meters, with her husband and three kids. There is no running water and a single small light overhead. The children are […] 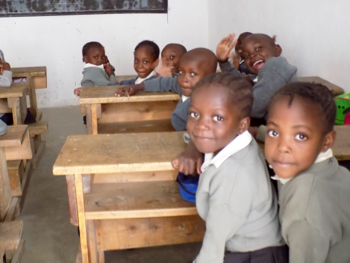 First, I want to say thank you to those who were able to make donations yesterday. This is a start on our necessary foundation for the coming year. Your donations are greatly appreciated! Our school in Kenya currently has a regular attendance of nearly 200 kids. We have quality teachers who do an excellent job […]

For the last few days of 2017, I will focus on the financial needs of the ministry. These few days are extremely important as your end of year donations will establish the necessary foundation to help us make it through the coming year. Our yearly financial support comes from several who have committed to making […] 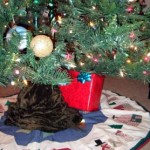 Did you see it? You may have missed it…but it was there. Don’t feel bad; most people overlook this one, but there is still time. Today, before the new year gets here, before all the decorations are put away, before all the other gifts are set aside, open it! Romans 6:23 “For the wages of […] 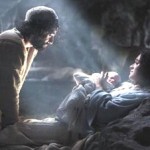 There are only a few more days to go! Only a few more days until…until what? Why is December 25th so special? What really is this day we call Christmas? The early church did not give much thought to the birth of Jesus. Of the four Gospels only Matthew and Luke even mention His birth, […] 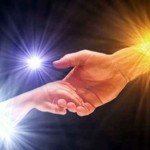 In our celebration of the birth of Christ, we know the focus of Christmas should be the eternal gift given through the birth, life, death, and resurrection of Jesus. This season ought to irresistibly draw us nearer to God as we reflect on His wonderful gift of love. But perhaps there are times we need […] 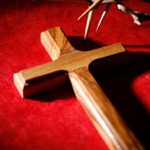 The Gift of True Forgiveness

It’s hard to believe there are only a few more days until Christmas. Yes, as the song says: “It’s the most wonderful time of the year!” It really is wonderful! We are flooded with Christmas music, Christmas lights, and lots of Christmas “activities.” And although the season contains many distractions which attempt to pull us […] 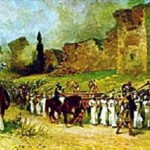 As we study God’s Word, we should be reminded of how fortunate we are to have so many stories and testimonies upon which to build our faith. This is particularly true of the multitude of Old Testament stories; “For everything that was written in the past was written to teach us, so that through endurance […]