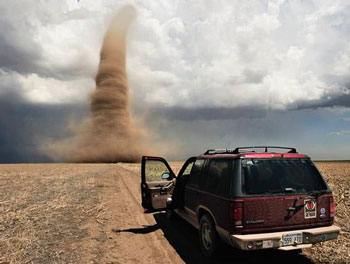 The spiritual decline of God’s chosen people, as detailed in the Old Testament, includes some of the saddest passages in the Bible. God dearly loved the children of Israel, but they continually rejected Him and turned away.

When Solomon died, the nation of Israel divided and the northern kingdom immediately began to pervert their worship; “The king made two golden calves {and said} ‘Here are your gods'” (1 Kings 12:28). Then, after almost 200 years of continual disobedience, the northern kingdom had hardened their hearts so that repentance was no longer even possible; “their deeds do not permit them to return to God” (Hosea 5:4). God is ready, willing, and able to forgive every sin, but continual disobedience removes the desire to draw near and seek His forgiveness. After so many years of false worship, the people would not return to God and would now experience His wrath.