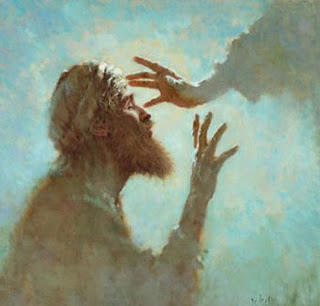 One response to “God’s Chosen Instrument”