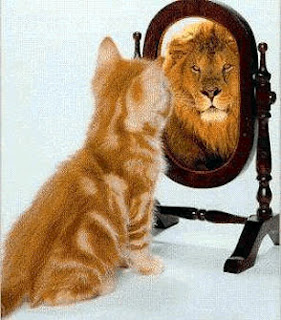 In the message “The Example of Barnabas” we saw how Barnabas played an essential role in Paul’s ministry. He boldly introduced Paul to the apostles in Jerusalem (Acts 9:27), and then searched for Paul when he had fled Jerusalem to his home town of Tarsus (Acts 11:25-26). After taking Paul to Antioch, Barnabas remained with him for several years while they encouraged the church…and each other.