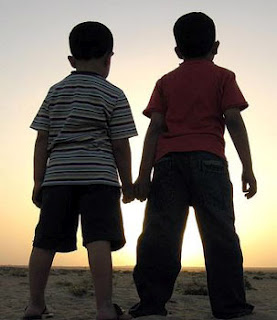 We all know someone who can use a lift – someone in desperate need of a friend to believe in them – someone in need of a Barnabas! Let’s encourage others today by believing in the power of Christ working through their lives, by looking beyond what we can see to what we know Jesus can do with a life completely devoted to Him. Let’s be the spark which reignites the fire in others and helps them return to the great race. Let’s look for opportunities to encourage our Brothers and Sisters according to the example of Barnabas.