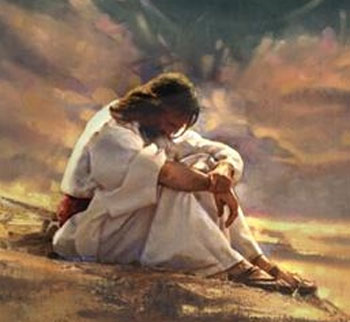 When the Persians overthrew the Babylonians and allowed the people of Israel to return to Jerusalem to rebuild the temple in 538 BC, not all the Israelites chose to leave their new home. A whole generation had been born and raised under Babylonian captivity and many had become content with their life. Therefore many Jewish communities thrived under Persian rule.

Meanwhile, a plot had developed to kill the Jews in all the provinces of Persia. Esther’s cousin, Mordecai, knew of this plot and pleaded with Esther to approach the King for help, but Esther was understandably reluctant. She was being very well cared for, and approaching the King without first being invited could lead to death. Mordecai encouraged Esther to view her life as being part of God’s wonderful plan.

God allowed Esther to become Queen, not as a reward for being good, but “for such a time as this.” God could have used other methods to save the Jews, but He chose to invite a beautiful young woman to play a part. Esther put her personal plans on hold, put her life at risk, persuaded the King, and saved her people from certain destruction.

The wisdom and truth of Mordecai’s words resound through the ages: God’s work WILL be accomplished; His plan WILL unfold; deliverance WILL arise! It’s humbling, and often very freeing, to know that God really doesn’t need us. He is perfectly capable without our help! But it’s also very comforting to know that God is inviting us to join Him in His work and walk by His side to certain victory.