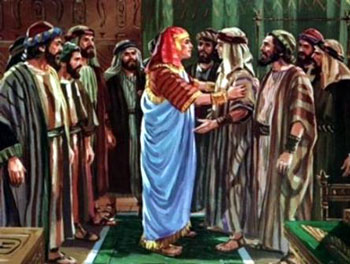 It’s never really explained how Joseph learned to trust God, but he did! He could have become very discouraged when he became a slave, but somehow Joseph adjusted to his circumstances and thrived; “The Lord was with Joseph and he prospered” (Genesis 39:2). When tempted with sexual sin by Potiphar’s wife, he kept himself pure because he did not want to “sin against God” (Genesis 39:9). But false accusations still sent him into prison.