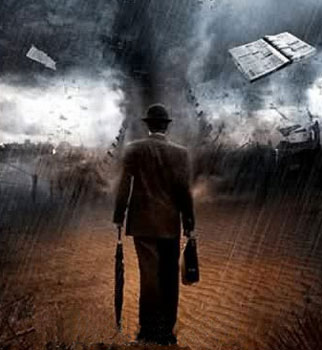 Most storms last longer than we prefer. But our Heavenly Father is leading us to the place where we can have peace, contentment, and even joy, whether the sun is shining or the storm is raging. He is calling us to be free of fear, calling us to trust Him more and experience His calm within the storm.