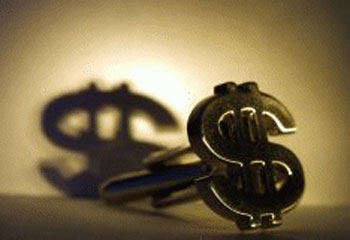 God wants and expects the total devotion of our heart. Devotion will always mean love and worship, but it also must include our sustained and unwavering trust. Our Heavenly Father establishes our path and provides all the necessary strength to achieve the victory He desires. He simply asks that we trust only in Him and continue to follow where He leads. Let’s give Him ALL the glory and honor as we keep our eyes forever focused on Christ and guard against the sin of misplaced trust.