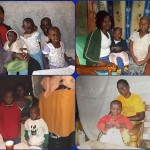 Past Ministry Update messages can be found at: http://gdwm.org/index.php/category/end-of-year-2013/ This year we committed to running a preschool in the area of Mathare, a greatly impoverished area outside of Nairoi, Kenya. As we continue this project, it is necessary to develop a ministry plan. How is God leading? What are the goals for the ministry? How […] 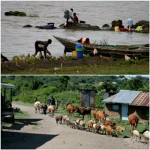 In the last two Ministry Update messages, I have focused on the work being done in the area of Mathare, outside of Nairobi, Kenya. Those messages can be found at: http://gdwm.org/index.php/category/end-of-year-2013/ In this message I want to give an update on our work in the small fishing village of Gudwa, on the shore of Lake […]

Posted in End of Year 2013, Update Message | Leave a response 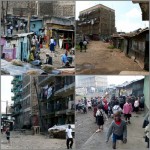 In the message “Active Love” we considered our call to love with more than just words. Our words are certainly important, and we are to “encourage one another daily, as long as it is called ‘Today,’ so that none of you may be hardened by sin’s deceitfulness” (Hebrews 3:13). But we are being called to […] 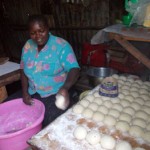 During the month of December I will be sending out several messages which will highlight what you, through your prayers and financial support of this ministry, have been doing in 2013. God’s Daily Word Ministries is focused in two main areas of ministry. One area is internet based through email and web site devotions as […]