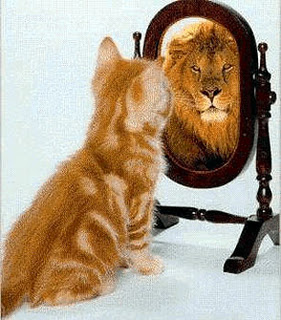 In the message “The Example of Barnabas” we saw how Barnabas played an essential role in Paul’s ministry. He boldly introduced Paul to the apostles in Jerusalem (Acts 9:27), and then searched for Paul when he had fled Jerusalem to his home town of Tarsus (Acts 11:25-26). After taking Paul to Antioch, Barnabas remained with him for several years while they encouraged the church…and each other.

Being an encourager was a way of life for Barnabas. His name was originally Joseph, but prior to even meeting Paul, the apostles had begun to call him “Barnabas (which means Son of Encouragement)” (Acts 4:36). Barnabas was able to evaluate other people according to their ability in Christ – an ability determined by His strength and not hindered by past failures. This allowed Barnabas to see great potential where others saw only weakness, and to encourage when others had given up.